Clubhouse app launched and hit the three commas club all during the pandemic. Is it a pop-up or here to stay?

Aside from Bumble’s ceiling-shattering CEO Whitney Wolfe, the Clubhouse App is the COVID unicorn and tech’s biggest story. The iOS-only app’s valuation vaulted from $100M to $1B in less than one year. Twitter is launching its copycat called Spaces, and Facebook is also, reportedly, building its own.

Described as another conference call, an audio-only version of a hotel banquet-hall seminar, a webinar, a keynote pane, a podcast alternative, Clubhouse App -- officially -- is drop-in audio.

Unofficially, it is everywhere except China.

It has all of the makings for it to stick around for a good, long while: an adept community working to push the boundaries of the app’s core audio feature; a roadmap and monetization strategy aimed at paying and empowering its content creators; top Silicon Valley VCs shaping and shepherding its explosive growth, plus a very likable founding team that keeping user-centered design principles at their core. 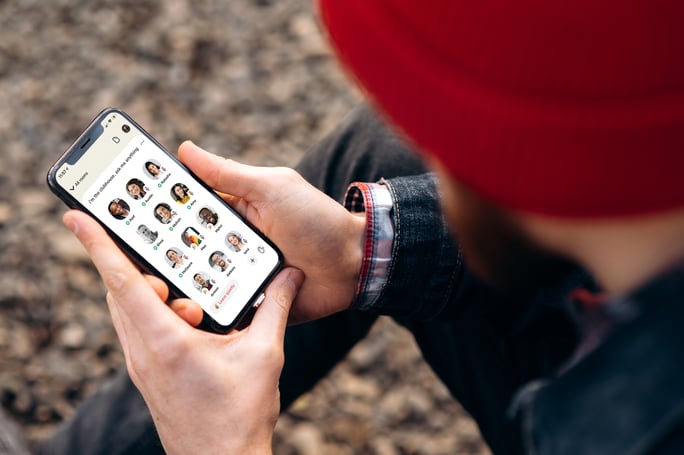 “Our north star was to create something where you could close the app at the end of the session feeling better than you did when you opened it, because you had deepened friendships, met new people and learned” wrote the founders in the Clubhouse official blog.

Overall, the content feels open. Club creators have autonomy over the room (muting privilege!!) and the absence of ads keeps the dialogue from feeling rushed. 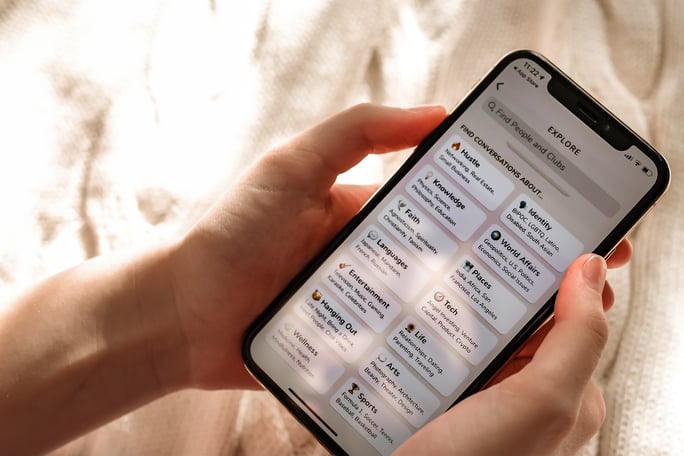 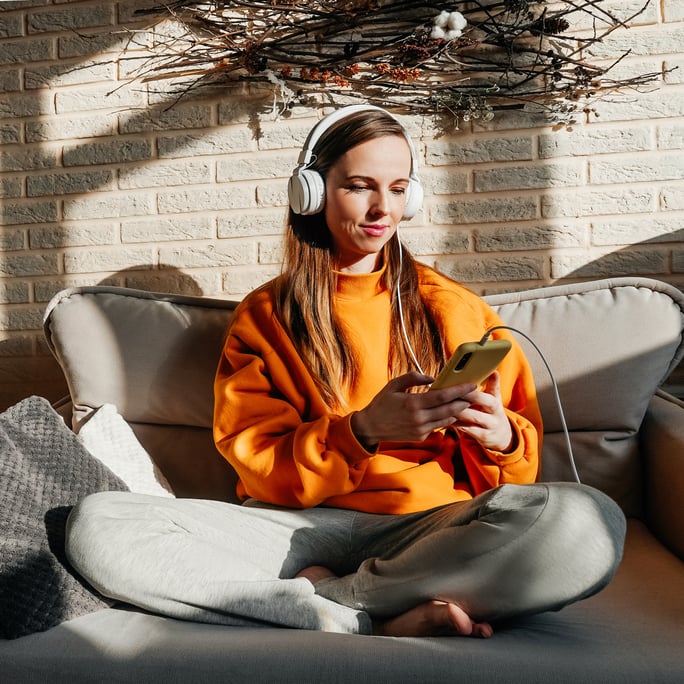 On the heels of its recent Series B fundraise from Andreessen Horowitz (reportedly $100M at $1B valuation) Clubhouse is charting its own monetization path independent of other social apps that rely on ad placement monetization.

According to TechCrunch, Clubhouse App’s “plans around monetization routes for creators appear to be relatively open-ended at this point, with Clubhouse saying it’ll be launching ‘first tests’ around each of the three areas it mentions (tipping, tickets and subscriptions) over the ‘next few months.’” Its revenue will take the shape of payment processing of those “tests.”

Also of note is the scale of its infrastructure, working team, expansion to Android and investment in detecting and preventing abusive content.

You should read their background. It will leave a positive impression of their priorities and motives for their success.

The (Literal) Billion Dollar Question: Will It Last?

The answer is yes, because audio has never gone away. It may face some headwinds in a post-COVID world but a prospective report posits that the app itself will take a crack at the multi-billion-dollar live events industry.

The question will be if the audio will stay ad-free. And if so, how will agencies and brands look to this app as an extension of their content and campaign distribution strategies? 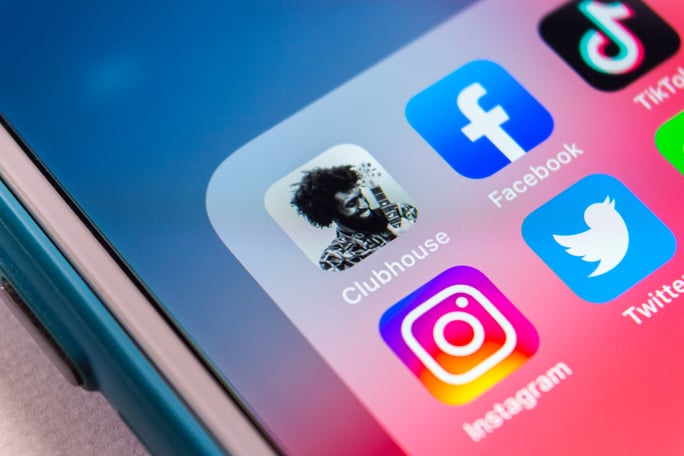 Other Things You May Love:

Some Things That May Make You Leave:

Gaston is a NY Times best selling author, speaker, and industry hack. Readers of Gaston’s New York Times bestselling book Storyscaping, industry pundits, and audiences worldwide can attest to his visionary ability to see and shape what’s next for brands and humans. Adweek recognized him as a “game-changer who is modeling the creative company of the future.” Gaston has been at the forefront of the digital disruption across the agency and consulting worlds for the last 20 years. Before launching GlueIQ, Gaston served as the Chief Strategist and Chief Creative Officer for PublicisSapient and their brands.

NFTs are a BFD if you Heed the Right KPIs

Power of the Purpose Statement